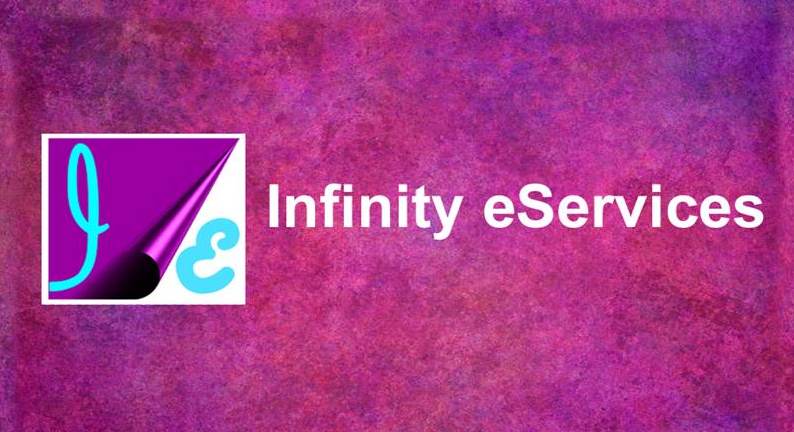 History of Loyalty started very early in 17th century with coin strategy then later on in 18th century and coins as a retention strategy was a costly way of promoting loyalty and they began to transition to less expensive options continuing “premium marketing” in late 18th Century. Then it continued being led by stamp collection programs into the early 19th century. The later part of the 19th century retailers adopted loyalty aggregators, programs that give points regardless of retailer. Card based retail loyalty programs also gained popularity in 19th century and is still popular today, but the emergence of e-commerce has started a new chapter in the history of loyalty programs.

Loyalty Program is a special benefits program made for members of the Club – an exclusive, club of specially selected Target Audience. This program gives access to a world class catalogue of products selected especially for the Club Members.

History of sales and the platform that has transformed the business over the past three decades began with “The Ledger”, a humble paper pad and pen allowing businesses to track basic sales and customer information. In 1950s “Rolodex” was used which had ability adding customers while updating existing customer information. In early 1980s “Database Marketing” was used enabling businesses to create customized communications to attract prospects. “Contact Management Software” was used in late 1980s with client server architecture used to digitally organize the data. In early 1990s “Sales Force Automation” was used to boost productivity followed by evolution of “CRM” in 1995. In late 1990s the world’s first CRM mobile solution was introduced followed by Companies begin to see CRM as a way to manage all business relationships via a single platform in 2000s

Initially mobile telephony only provided voice based service, although even this caused a revolution in the field of telecommunication. After a period of time, service providers began to transmit data on the same channel as voice, hence better exploiting the available channel resources. As a result any additional non-voice service is called Communication  Landscape Services. It is the major areas where telecom operators can compete with each other by offering services different services in order to attract more customers. Communication  Landscape Services are becoming part of network operator’s core

In the first era (1930–1960), the founders of the field invented the basic components of the design of data collection and the tools to produce the statistical information from surveys. The second era (1960–1990) witnessed a vast growth in the use of the survey method. This growth was aided by the needs of the U.S. federal government to monitor the effects of investments in human and physical infrastructure, the growth of the quantitative social sciences, and the use of quantitative information to study consumer behaviors. The third era (1990 and forward) witnessed the declines in survey participation rates, the growth of alternative modes of data collection, the weakening of sampling frames, and the growth of continuously produced process data from digital. Throughout each era, survey research methods adapted to changes in society and exploited new technologies when they proved valuable to the field